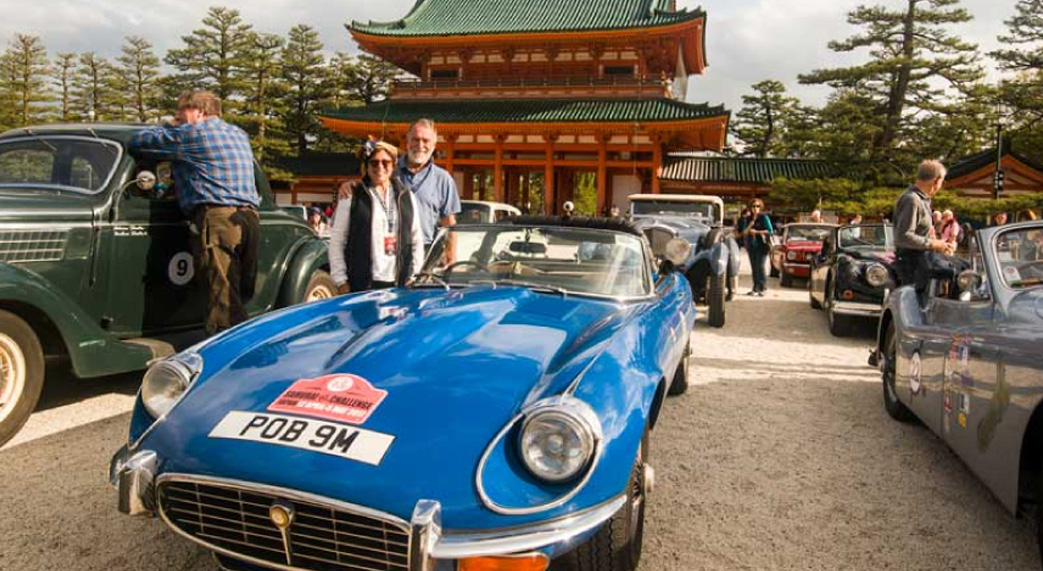 The competitors of Rally The Samurai Challenge, Japan, donated about 3700 euros to Fundação Romão de Sousa – Casa de Alba. In an effort to bring together some of the world’s most classic and iconic car models, the race toured Japan’s spectacular roads from Fukuoka in the south to Lake Toya in the north.

In the end, the organization of the race was intended to return to all participants the value of the tolls paid during the day. Sensitized by the work developed by Casa de Alba, some of the participants decided to donate the monetary amount that reimbursed the payment of tolls to our institution.

Visit the website of the organization The Rally The Samurai Challenge