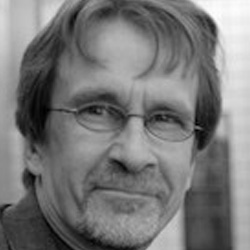 Jaakko Seikkula is a Professor of Psychotherapy at the University of Jyväskylä in Finland. From 1981 to 1998 he was Chief Psychologist at Keropudas hospital in Tornio, Finland, and was instrumental in the development of the Open Dialogue approach there. Over the last 30 years he has mostly been involved in developing new family and social network orientated practices for the most severe psychiatric problems, such as psychosis and severe depression. He has played a leading role in research into Open Dialogue and related approaches, and has published numerous papers on the outcome of these studies, which show the effectiveness of open dialogues and other dialogical practices. He is co-author of the books Dialogical Meetings in Social Networks and Open Dialogues and Anticipations. 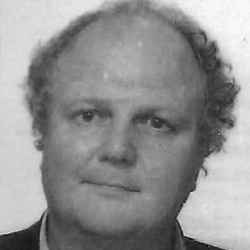 Rex is an NHS Consultant Psychiatrist who has been fascinated by therapeutic communities since learning his psychiatry in one, as an Oxford medical student. He has been Chair of the Association of Therapeutic Communities, founder of the Community of Communities quality network at the Royal College of Psychiatrists Research Unit, series editor of the Jessica Kingsley ‘Community, Culture and Change’ book series, and member of the editorial board of the International Journal of Therapeutic Communities. His professional background is general practice, psychiatry, psychotherapy and group analysis. He has been an NHS Consultant Psychiatrist since 1994, has worked with the Department of Health as Clinical Advisor for the National Personality Disorder Programme, is a Senior Fellow of Nottingham University’s Institute of Mental Health and leads the Royal College of Psychiatrists’ “Enabling Environments” project. He founded the current style of LLE workshops in 1995. 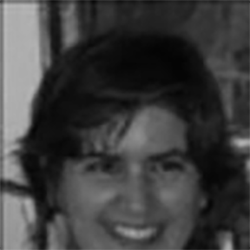 Psychologist, Master in Systemic Family Therapy and PhD in Mental Health (University of Seville). Senior Lecturer at the Department of Psychology of Évora University and Researcher at the Centre for Research and Social Intervention at ISCTE-IUL. Her research interests cover the areas of personalized assessment in mental health and primary care (i.e. development of personalized measurement systems that can be implemented as part of routine mental health care) as well as systemic intervention in psychiatric, educational and social exclusion contexts. Célia is the Vice-President of the Portuguese Association of Family and Community Therapy and has designed several programs of advanced training in family therapy (e.g., Master in Family and Community Therapy, Eduardo Mondlane University, Mozambique). She has worked as an expert (e.g. Maastricht University, Portuguese Government) and as a trainer (e.g. University of Seville, Diputación de Alicante) in international projects and training programs. 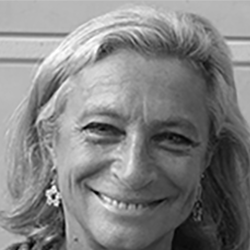 Isaura Manso Neto is a medical doctor, with psychoanalytic and group analytic training. She is a teaching and supervising group analyst with the Portuguese Group Analytic Society and a Full Member of the Group Analytic Society International belonging to its Management Committee since 2008. She worked both in private practice and the public sector at Hospital de Santa Maria in Lisbon (Day Hospital of the Psychiatry Department) having introduced the Multifamily Groups – «Psicoanalisis Multifamiliar» (Badaracco, J.G., 2000) in 2001. Isaura works for the European Federation of Psychoanalytic Psychotherapy since 1999 having organized a number of conferences. She is currently the chairperson of the 16th GAS European Symposium in Group Analysis. She presented her work in National and International Conferences and published several papers and book chapters. In 2008, together with the Day Hospital team, Isaura was awarded the Jane Abercrombie Prize, attributed by GAS London. 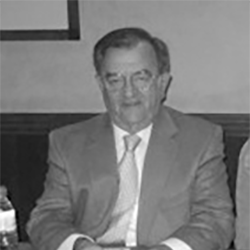 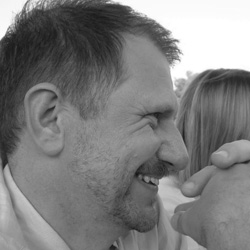 Chris Evans is a Consultant Medical Psychotherapist in the NHS and has been working in Mental Health since 1984. He has done several postgraduate training in psychotherapy, most significant in psychoanalytic and psychodynamic therapy by the Royal College of Psychiatry , in Grupanalysis by the Institute of Groupanalysis (IGA) and in advanced family and systemic therapy at the Tavistock and Portman NHS Trust and East London University. He has worked in numerous clinical settings, both in the community and in high-security hospitals, as well as experience milieu therapy in residential therapy communities (Atkinson Morley’s Hospital) and non-residential (Mandala Center in Nottingham, UK). He is currently co-director of the CORE project (Clinical Outcomes in Routine Evaluation) and Professor at the University of Nottingham, having published more than 110 articles in peer-reviewed journals and scientific journals. 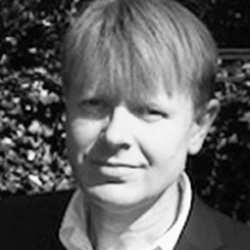 Professor Simon du Plock is Head of the Post-Qualification Doctorates Department at the Metanoia Institute, London, where he leads research doctorates in partnership with Middlesex University School of Health and Education. He is an Existential-Phenomenological Psychotherapist, a Counselling Psychologist, and a Fellow of the Royal Society for Medicine. He has worked in residential therapeutic communities, the UK National Health Service (NHS), and in private practice. He lectures internationally on aspects of existential psychotherapy, and has authored over seventy book chapters and papers in peer-reviewed academic journals.