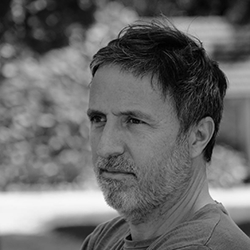 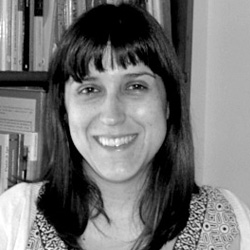 Degree (pre-Bologna) in Psychology, branch of clinical psychology, by the University of Évora. Member in specialty training in psychodynamic psychotherapy at the Portuguese Society of Clinical Psychology. Effective member of the Portuguese Association of Psychologists, specialist in Clinical and Health Psychology. Certified trainer. With professional experience in different contexts, she was a collaborator in the NOP project “New Parenting Opportunities”, promoted by the “Question of Balance” and financed by the Calouste Gulbenkian Foundation under the Children and Youth at Risk Program. She collaborated as a psychologist at a Home for Children and Youth and also at a Family Support and Parental Counseling Center. She also worked as a psychologist in a Therapeutic Community for Drug Addicts in Castro Verde and in different prison establishments in the Center and South of the country. In the field of research, she collaborated in the National Study on “Psychological Health and Well-Being” conducted by the Faculty of Medical Sciences of Universidade Nova de Lisboa and Universidade Católica Portuguesa, under the coordination of the World Health Organization and Harvard University. Currently in training in Open Dialogue and Dialogic Practices. 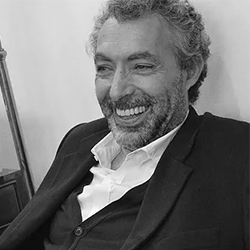 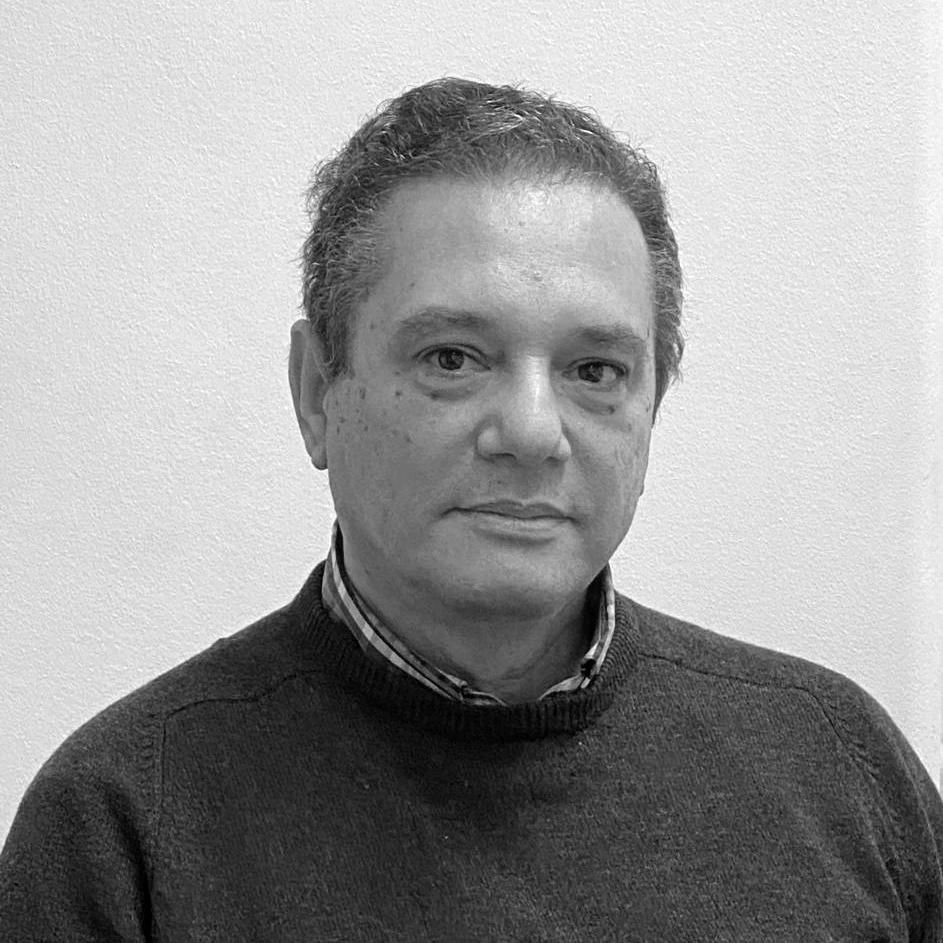 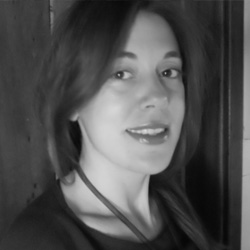 Tatiana has an MSc in Clinical Psychology from Instituto Superior de Psicologia Aplicada (ISPA) and is a full member of the Order of Portuguese Psychologists with the tittle of specialist in clinical psychology.
She in the latest stages of Phenomenological-Existential Psychotherapy training at the Portuguese Society for Existential Psychotherapy (SPPE).
Tatiana has completed a placement in clinical neuropsychology (ISPA) and has trained in the subjects of psychotherapy, psychoanalysis, psychosomatics, mental health and risk behaviour.
She has worked in substance abuse, both outpatients and therapeutic communities, in educational settings, as well as having cooperated with Child Protection and Safeguarding Children Organizations.
Tatiana has developed clinical work in private practice and in council estates in Lisbon and Cascais, as well as working in Community Psychology, Crisis intervention and in projects for the development of parental and social/relational skills.
She has cooperated in a study regarding brief psychotherapy by ISPA, Jerónimo Usera Foundation and SPPE.
Tatiana has recently attended Open Dialogue Training in Finland and Norway and is committed to develop humanistic mental health practices. 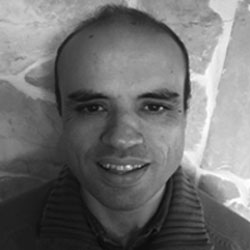 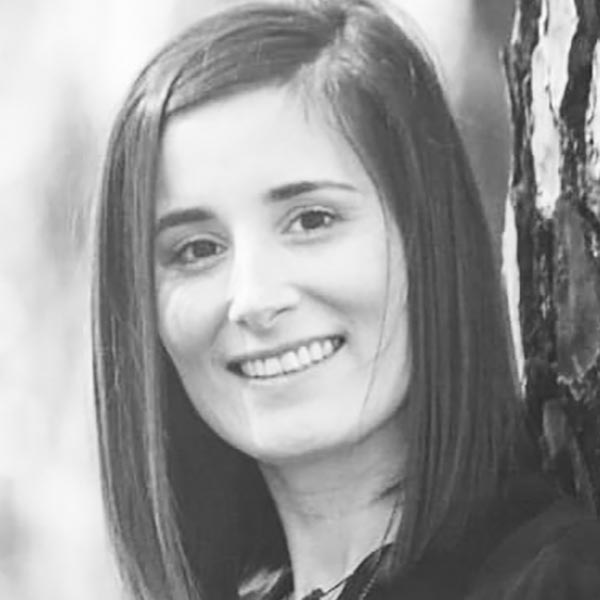